“The Inquisition Was Particularly Hard On Us.” Tour Guide in Cartagena, Columbia 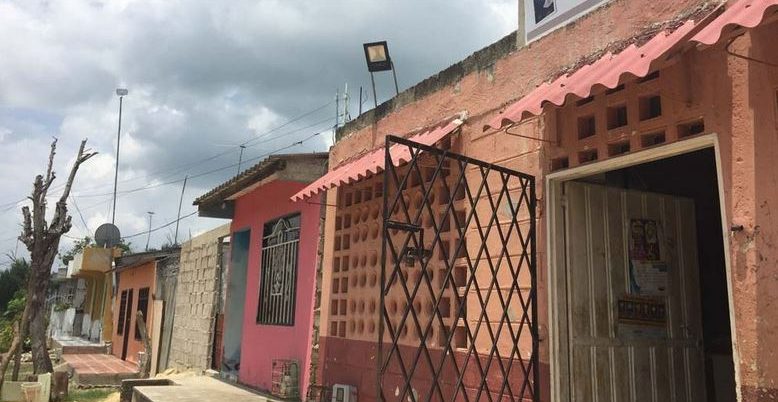 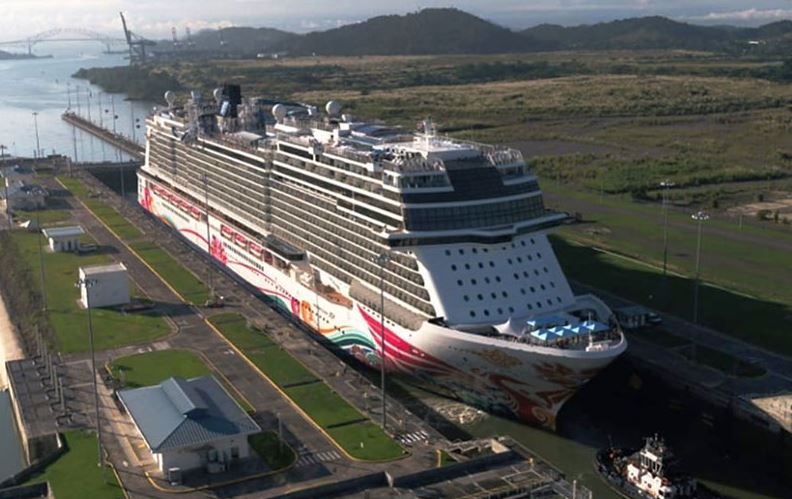 The last cruise on the two year old Norwegian Joy ports of call were: Cartagena, Columbia, transit through the Panama Canal, Colon Panama, Porta Lima Costa Rica, Roatan Honduras, Harvest Cay Belize, and Costa Maya Mexico.  I’ve been to all these ports of call before.

One thing that you notice immediately in these countries is the bars and cages over windows and doors, barbed wire fences around houses, razor wire around the top of fences and walls, and even electrically charged fences and wires around the tops of walls and any place a thief or burglar can penetrate. You realize immediately you need to be on-guard as you’re a walking target to a population of desperate poor people. The resorts were policed by armed military looking paid guards protecting the tourists. There were plenty of areas that were off limits and just not safe. Like most of the countryside.

It wasn’t until one of the tour guides made the comment, “the Inquisition was particularly hard on us.” in Cartagena, Columbia that I had an instant epiphany moment.  It all became perfectly clear in just an instant in time.  The common denominator to all these depressed countries filled with desperate poor people hiding behind reinforced doors and windows covered with bars, barbed  and razor wire covered walls, roofs and fences with garbage strewn streets is Catholicism.