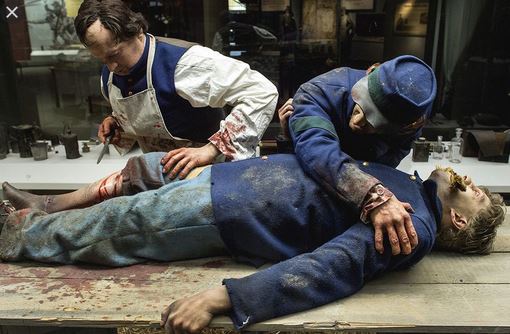 ‘Black injustice in the old South’ propaganda movies are numerous. You could argue this campaign has been ongoing since the movie Roots in 1977. Every since then Hollywood has been churning out one ‘Black injustice in the old South’ movie after another regularly raking the scab off of the sore to let it bleed for the current black generation. Rarely do we ever see all the white lives completely destroyed by the Civil War that followed. I think God settled that score when He allowed the total destruction of the South. Where are all those movies? That fight has been fought already. It’s history and this country paid a heavy price. Especially Atlanta, all the way to Savannah.

In 2016 the new movie The Birth of a Nation came out. At the time I just sighed and shook my head at what appears to be a Hollywood campaign to fuel a race war in this country.  One movie after another highlighting injustice against Black Americans in the old South, many with horrifying scenes of brutal beatings and sadistic abuse. It’s also particularly insulting to have the Bible, Word of God, and Christianity prominently smeared in all this propaganda as well.

I started suspecting a propaganda campaign with the movie Lincoln, (with an all-star cast). It occurred to me while watching the Lincoln trailers then; why would you rake the scab off that slavery sore in history and let it bleed at this particular time (Obama administration)? I realize the official Civil War narrative is only part of the story.  The more I pondered this slavery injustice propaganda question, the more it became obvious to me there’s been a consistent ongoing effort coming out of Hollywood to help incite a race war. And it’s working…. 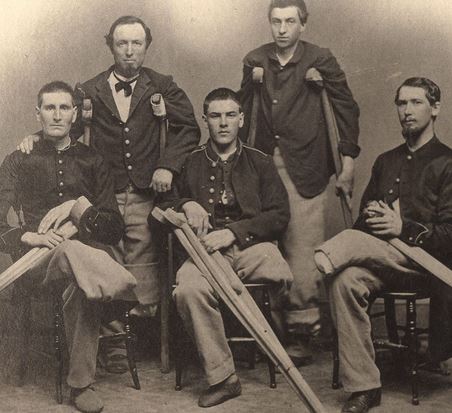 Did all this injustice happen as portrayed? Yes it probably did. But this country has already paid a very heavy price in life and property during the Civil War. That battle has been fought already, the war is over. For every injustice to a Black American some White American, who had nothing to do with redneck lowlife abuse against slaves, lost his life or limb as a result of that war. Where are all those stories? It’s over. Ask yourself why they need to drag all this bad history into movie after movie, over and over?  Why now? It’s getting kind of obvious.

Watch these 6 short trailers one right after the other and see how obvious the common propaganda theme is here.  This isn’t all of the movies, just a sampling of movie after movie with an underlying theme. Shine a bright light back on those fueling this propaganda. Call attention to it….  we’ve had enough of this madness. Don’t pay for it, we don’t want it. Don’t go see it.