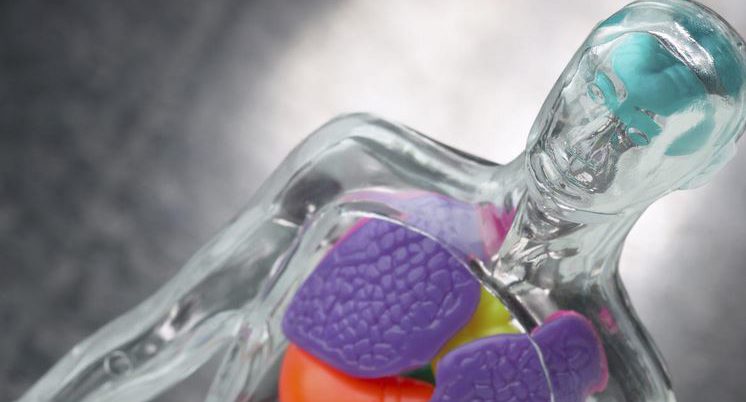 According to Organdonor.gov, the first two recorded organ transplants in the U.S. used the skin in 1860 and the cornea in 1906.  It wasn’t until 1954 that doctor’s performed the first kidney transplant, and to this day, the Organ Procurement and Transplantation Network (OPTN), reports the kidney as being the number one requested, sought and utilized transplant organ. The kidneys are blood-purifying organs, so be sure you assist your own kidneys with plenty of  clean, pure water. The OPTN is an enormous depository of transplant data featuring active waiting lists, educational materials, best practices for hospitals and doctors, patient options and most of all, encouragement for donors, which include those living, and dead. Clarifying just who is “dead’ and what “dead is” has been long been a subject of discussion, but it is an especially critical concept in the transplant world.

As reported by Natural News, a 41-year-old woman named Colleen Burns was declared “brain dead” by doctors at a Syracuse, New York hospital. After hearing this prognosis, her family gave permission for the doctors to begin transplant procedures. But Colleen wasn’t dead. In fact, she opened her eyes to those bright lights in the operating theater, just as the physicians were getting ready for their harvest.  St. Joseph’s Hospital Health Center was fined a mere $6000 for this debacle according to Syracuse.com, because the doctors didn’t do enough brain scans, nor test for drugs in Burn’s system. And they paid no attention to “nurse’s observations  indicating Burns was not dead and her condition was improving.” Guess they were in a hurry, huh?

Also read:  Does the Government Own Your Organs? What You Don’t Know Can Kill You | Dr Paul A Byrne MD

Being brain dead wasn’t always the criteria used to describe an individual no longer considered alive. For a few thousand years,death was determined by simple observations. As Healthline.come states, “The person would stop moving, grow stiff, cold, and bluish, and eventually, start to rot.”  Then, the government’s death criteria evolved to a state of non breathing, or a heart not beating. As medicine  progressed, ventilators, intensive care units and trauma centers were developed to help people not die.  That 1954 kidney transplant was a harbinger to hundreds of thousands of medical transplantation procedures with huge networks of supply and demand, just like any commodity.  And whenever there is a greater demand than supply, as in kidneys and livers, procedures have been put into place to ensure that the supply chain continues.

As reported by Procon.org, it was in 1968 that a committee at Harvard  described  the characteristics of an “irreversible coma” or “brain death”, which would become a kind of industry standard, if you will.  In 1980, the “Uniform Determination of Death Act (UDDA) was drafted by national group working on “Uniform State Laws.” In 1981, a Presidential Commission was empowered to the  quantify the medical, ethical and legal issues of “Defining Death.”  The term “brain dead” is a fulcrum in the transplant industry. Dr. Paul Byrne, a neonatologist and pediatric professor, has been outspoken about the brain death definition as a boon to the transplant trade. Here’s what he said on Thetruthaboutorgandonation.com:

“Patients… are deliberately being hastily declared “Brain Dead” so their organs can be taken.”

This push for brain death onto families who are already facing indescribable emotional pain is criminal. But that’s not the only tactic. The high demand and low supply of organs tilts toward “presumed consent.”  This means that if you or your family don’t say “no” to organ donation, the medical establishment will just “presume” that you are saying yes.  And with the coming iris scan technology, it seems clear that all the government agencies will know exactly what shape your organs are in.