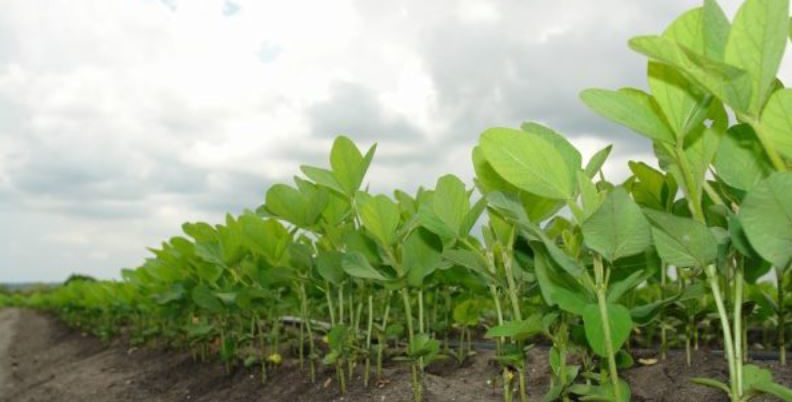 (Natural News) Is the GMO soy industry finally feeling the burn? It seems that it is, at least in China. Chinese consumers are pushing back against GMOs, and as a result, the GMO soy oil industry is taking a massive hit. Soy oil is the most popular cooking oil in China — or at least it was the most popular cooking oil. As the nation’s shoppers grow more savvy, fewer and fewer of them are putting GMO products on their grocery lists.

Soy oil sales account for approximately 36 percent of all cooking oil sales in China. Estimates suggest that soy oil is used in Chinese kitchens at a rate three times higher than the next most popular cooking oil. Most soy oil is made using GMO soybeans that are imported. But as time trudges on, consumers are realizing that GMOs may not be as safe as they’ve been purported to be.

One shopper, 70-year-old Mr. Liu from Beijing, commented, “Everyone says soy oil has GMOs. Better not eat too much. Apparently they’re not safe. It’s like those hormones. I’m just as afraid of eating GMOs as hormones.” And it would seem that Mr. Liu is not alone in those sentiments; the billion-dollar soy industry is already hurting from declining sales. In just one year, grocery store sales of soy oil dropped by 1 percent — and sales of alternative oils grew by 2 to 6 percent.

It seems that savvy shoppers are seeking to replace soy oil with non-GMO alternatives, and the number of consumers looking for suitable replacements is growing. Data from a Nielsen survey taken last year revealed that 70 percent of Chinese consumers limited or avoided certain ingredients in their food — and a whopping 57 percent of them named GMO ingredients as “undesirable.”

A supply chain director for Aramark, Johnny An, says that just a few years ago, it was relatively rare for customers to ask for GMO-free oil. Back then, GMO-free oil only made up about 10 to 20 percent of what shoppers asked for, but these days, that number has grown to nearly half. “Non-GMO oil is gradually replacing (soy oil),” An said.

The Chinese people are not alone in their desire to have GMO-free food. A recent survey of 1,000 American adults, led by Consumer Reports’ National Research Center, revealed that some 70 percent of Americans do not want GMO ingredients in their food, either. The same survey revealed that 92 percent of Americans want products that contain GMO ingredients to bear a label that clearly indicates their GM status. “When consumers are made aware they’re eating GMOs, most of them deliberately choose to avoid them,” warned lab science director Mike Adams, aka the “Health Ranger,” an expert in forensic food analysis and contamination. “The only way the biotech industry can keep selling their toxic products is to trick people into eating them by making sure foods aren’t labeled with their GMO content,” Adams said.

It’s clear that GMOs are falling out of favor with the general public in countries and continents across the world. Some 60 nations already have stringent labeling laws that require manufacturers to label any products that contain GMO ingredients.

Some of the top concerns about GMO ingredients revolve around their safety, both for humans and the environment. As Consumer Reports details:

Some animal studies suggest that GMOs may cause damage to the immune system, liver, and kidneys. “There hasn’t been enough research to determine whether GMOs are harmful to people,” says Michael Hansen, Ph.D., senior scientist at Consumers Union and an authority on genetic engineering. “But scientists around the world agree that GMOs have the potential to introduce allergens and create other unintended changes that may affect health.”

Regardless of what the research does or does not say, it seems that the people of the world are using their hard-earned dollars to do the talking. And what they’re saying is that they don’t want GMOs. [RELATED: Keep up with the latest news about genetically modified crops and ingredients at GMO.news]