EZ Diet Note:   This Wal-Mart/Wild Oats deal happened in 2014, however I just discovered the 10 oz bags of Wild Oats Marketplace Organic Frozen Berry products at my mid-sized country Wal-Mart. Why is this a big deal?  Most non-organic berries are covered in toxic chemicals, and I believe strawberries are even on the dirty dozen list.  All of the frozen berry mixes pictured above make a perfect, simple dessert either thawed (thawberries) or frozen when you simply add Reddi Wip spray topping.  I grabbed a few bags. Good job Wal-Mart!

The world’s largest retailer Wal-Mart recently partnered with Wild Oats brand to sell organic foods at non-organic prices. The company will be offering a range of pantry staples from Wild Oats priced at least 25% cheaper than other national organic brands and inline with conventional food items. This deal can help Wal-Mart take advantage of soaring demand for organic products in the U.S. as well as revive its stumbling grocery business. The retailer will be launching 100 Wild Oats products ranging from salsa to pasta in 2,000 of its stores in the next few months and will add the brand to its remaining stores at a later stage.

Although organic food is a small market, it has grown faster than the overall food industry over the past four years. Americans have shown great affinity for these products, despite their premium prices, and they are likely to appreciate the idea of cheaper organic food. This can help Wal-Mart drive greater store traffic and improve its grocery business, which has delivered negative comparable sales over the past four quarters. Grocery sales account for more than 50% of Wal-Mart’s revenues, making it the largest product category for the company. 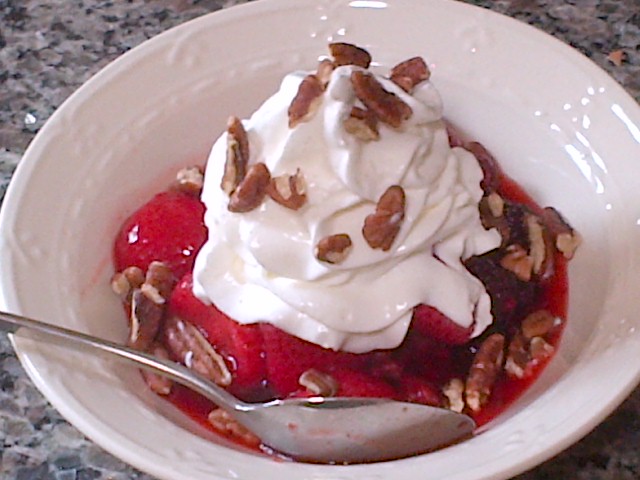 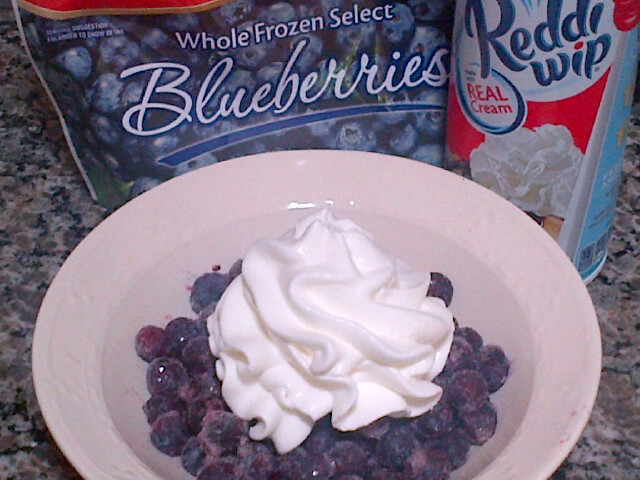