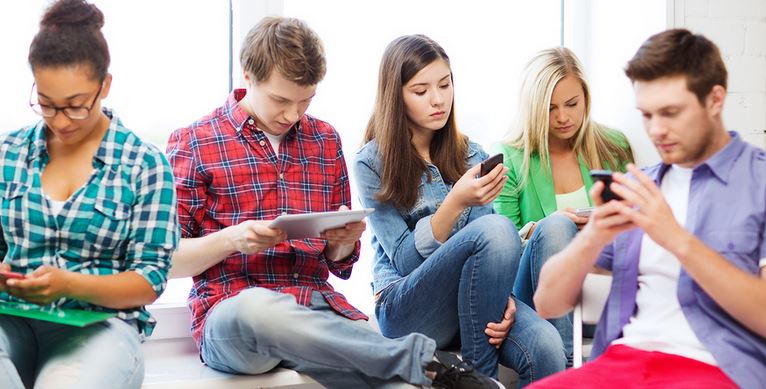 (Natural News) A new study shows an alarming trend in bowel cancer: millennials, or those born between 1980 and 1995, have four times the likelihood of developing rectal tumors originating in the large intestine than those born in the 1950s. Young people also have double the risk of colon tumors, and this is being blamed on poor diets and a lack of exercise.

Experts like the American Cancer Society’s Dr. Rebecca Siegel are calling for educational campaigns and earlier screenings as well as a stronger emphasis on active lifestyles and healthy eating.

Diseases like bowel cancer, also known as colorectal cancer, have traditionally been associated with the elderly, but an affinity for unhealthy food has led to an epidemic in younger people. A shift in the general population’s eating habits toward a diet that is low in fiber and high in processed meats such as sausage and bacon is believed to be one of the main culprits.

A 2014 study predicted that bowel cancer would skyrocket by 90 percent in people aged 20 to 34 by the year 2030. It has gotten so bad that three out of every ten people diagnosed with the disease in this country are younger than 55; this is double the number recorded in 1990. Part of the problem is that this age group is not routinely subjected to the screening that middle-aged adults get, which has cut the rates in that age group.

Colorectal cancer encompasses malignancies in the rectum or colon. They typically start as growths called polyps on an inner wall. Most of these are benign, but some can turn into cancer over time. According to the American Cancer Society, more than 135,000 new cases of the two diseases are expected to be diagnosed this year, and around 50,000 people will die from the illness.

Doctors stress that the overall incidence in young people is still very low, despite the rise. People who experience the symptoms, such as bowel movement habit changes or rectal bleeding, do not usually end up having the disease, but it is important for them to follow up with their doctors if the problem doesn’t resolve.

Given this alarming rise, young people should do all they can to help prevent this disease, which is highly influenced by lifestyle factors. Researchers from the Imperial College London illustrated how colorectal cancer is actually one of the most preventable types of cancer, with around 45 percent of cases believed to be preventable by following dietary recommendations like eating less meat, consuming high-fiber plant foods, exercising, and curbing alcohol consumption. Processed meat is particularly dangerous, increasing the risk by two times as much as red meat.

In fact, it is a good idea to avoid all varieties of processed food because it is difficult to know what sort of chemicals they contain. A study out of Georgia State University revealed that some of the most popular emulsifiers found in processed food cause the inflammation that leads to the formation of cancer cells. They also change the balance of the bacteria in the gut in a way that encourages the growth of cancer cells. The presence of these emulsifiers is not always obvious when you read the ingredient labels, so the safest choice is foregoing these foods altogether and sticking with home-grown, homemade foods.

The message is clear: deadly diseases like colorectal cancer are not something that only older people need to worry about. Young people need to establish healthy habits as early as possible, and this includes exercising regularly, avoiding processed foods, and limiting their alcohol intake if they want to avoid becoming another statistic.