Total media blackout on the biggest cancer story of the decade: Millions of diagnoses were wrong… 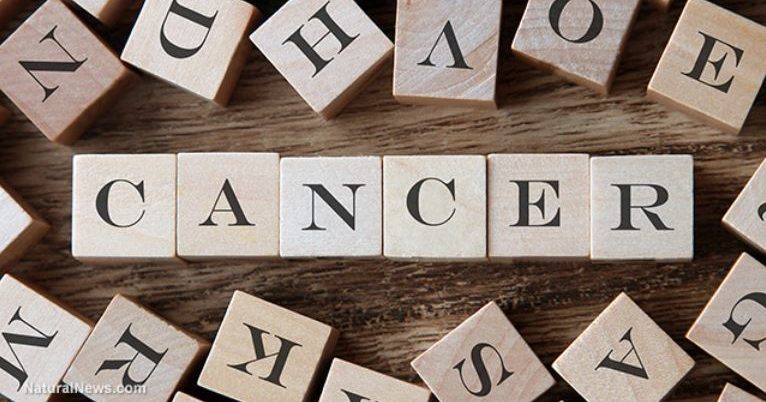 (NaturalNews) Ever since President Nixon declared the “war on cancer” in 1971, cancer rates have been continuously rising. The incredibly expensive cancer treatments which promised to save the world don’t seem to be able to give us a solution.

Over $100 billion a year is spent on toxic chemotherapy, and even more money goes into the chemical research to find new treatments. Whenever the pharmaceutical industry comes up with a new promising drug or technique, the media jumps on the news declaring that the end of the “war on cancer” may be in sight. However, one of the biggest cancer stories was kept quiet and didn’t even make the headlines.

In 2013, a report commissioned by the National Cancer Institute (NCI) revealed how over 1.3 million people were wrongly misdiagnosed with cancer. For years, the focus has been on early diagnosis of cancer, resulting in millions of people being falsely treated for cancer with damaging surgery, radiation and chemotherapy, to cure a disease thatthey actually did not have.

The government study, published in The Journal of the American Medical Association (JAMA), reported both overdiagnosis and misdiagnosis of cancer as the two major causes of this growing epidemic.

This medical negligence has led to useless, harmful treatments for millions of healthy people. However, the media kept silent about it. No apologies to patients or their families were made, and nothing has changed in the conventional practice of cancer diagnosis, prevention or treatment.

Only now, the NCI and high impact journals like JAMA are finally coming out with the news and they admit they were wrong all along.

Cancers that are not cancers

One of the most common misdiagnosed cancers is breast cancer. Often mistaken for a benign condition such as ductal carcinoma in situ (DCIS), thousand if not millions of women around the world have been treated for a condition that likely never would have caused them any harm.

The same is seen in men, where high-grade prostatic intraepithelial neoplasia (HGPIN), a type of premalignant precursor to cancer, is commonly mistreated as if it were an actual cancer.

“The practice of oncology in the United States is in need of a host of reforms and initiatives to mitigate the problem of overdiagnosis and overtreatment of cancer, according to a working group sanctioned by the National Cancer Institute,” explains Medscape.com about the study. “Perhaps most dramatically, the group says that a number of premalignant conditions, including ductal carcinoma in situ and high-grade prostatic intraepithelial neoplasia, should no longer be called ‘cancer’.”

We all agree that we need to focus on finding a way to cure this dreadful disease. However, as long as the U.S. Food and Drug Administration (FDA) keeps approving drugs that actually do very little to improve longevity and/or the quality of life, these resources are diverted to the wrong people and companies who do not have our health as their main goal.

According to Gina Kolata, a science journalist for The New York Times, 60 to 80 percent of oncologists’ revenue comes from an infusion of anti-cancer drugs in their offices. Many believe that such economic incentives are the main reason for the overuse of expensive chemotherapeutical drugs.

Another study, recently published in JAMA Oncology, reports that a panel of doctors has officially downgraded a type of tumor that was classified as cancer but which is not cancer at all. Thanks to them, thousands of patients will be spared a removal of their thyroid and treatment with radioactive iodine.

As more studies like this are emerging, they call for a change and reformation of the way we classify, diagnose and treat some common forms of cancer.

“If it’s not a cancer, let’s not call it a cancer,” said Dr. John C. Morris, president-elect of the American Thyroid Association and a professor of medicine at the Mayo Clinic.

When it comes to your life or your loved ones don’t put all your trust in oncologists who are paid by the cancer industry. To learn the truth about cancer and take your health into your own hands, watch the powerful series “The Truth About Cancer” here. It might save your life!