Most Astonishing Health Disaster and the Ezekiel Diet Purpose Statement

I’m re-posting this short video in memory of my mother who was slowly murdered by medical error and adverse drug reactions. She placed her complete faith and trust in a corrupt medical system that took her life for profit. Many from that generation completely trusted the medical system and paid the ultimate price. They were conditioned to trust this system with television propaganda …….. images of Dr. Kildare in the 1960s, and Marcus Welby MD in the 1970s, and hundreds of other soap opera propaganda pieces that snared them in a trap.

My mother died a slow tortured death over several months as she wasted away confined to a hospital bed. She tried to commit suicide twice in the middle of the night by breaking her reading glasses to slit her wrist.

When her million dollar policy was used up they let her choose a morphine drip suicide, they even screwed that up, as she abruptly burst back to consciousness just before she died. It seemed like everyone just walked away saying “oh well, they did the best they could, poor thing.” I came away from this experience with this quiet rage at the system that did this to my mother, and because it’s actually quite normal and prevalent today.  I had to eventually address and release that rage.

This experience is in part why I created this website. My purpose here is to help you avoid this same fate. 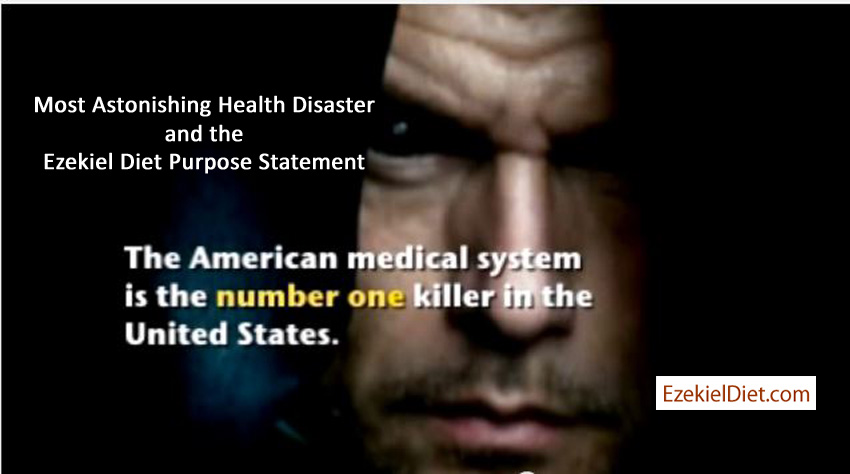