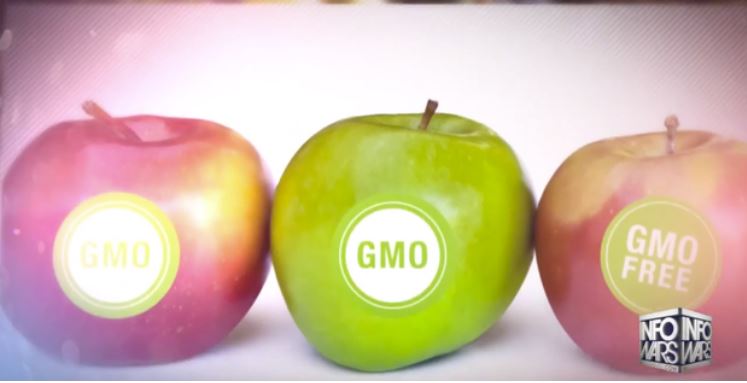 For years the public has been asking the U.S. government to institute mandatory labeling for any products containing genetically modified ingredients. Now, in response to the sounds of public outcry and vital activism, the United States Department of Agriculture is being forced to do something. The agency has developed a new government certification which companies can use to show that the product is completely free of GMOs.

Though the food advancement is arguably just tip-toeing around mandatory GMO labeling, it is definitely a sign that our government agencies are being forced to listen to our collective voice, and that they are really recognizing that there needs to be something in place that can clearly differentiate GMO-riddled and non-GM foods.

Currently, companies have the option to use either the non-profit Non-GMO Project’s verified seal, developed in 2007, or the USDA’s certified organic label. The difference with the newly-created USDA certification and these seals, however, is that the new seal is government-certified (the Non-GMO Project seal isn’t), and the USDA Organic seal comes with many more strict food rules than just being GMO-free. In other words, not all GMO-free foods are 100% organic.

“Agriculture Secretary Tom Vilsack outlined the department’s plan in a May 1 letter to employees, saying the certification was being done at the request of a “leading global company,” which he did not identify. A copy of the letter was obtained by The Associated Press.

…Vilsack said the USDA certification is being created through the department’s Agriculture Marketing Service, which works with interested companies to certify the accuracy of the claims they are making on food packages — think “humanely raised” or “no antibiotics ever.” Companies pay the Agricultural Marketing Service to verify a claim, and if approved, they can market the foods with the USDA process verified label.”

The new seal is voluntary, and companies would have to pay for it. The food products adopting the label would have a seal that says “USDA Process Verified” with a claim that it is free of GMOs.

“Recently, a leading global company asked AMS to help verify that the corn and soybeans it uses in its products are not genetically engineered so that the company could label the products as such,” Vilsack wrote in the letter. “AMS worked with the company to develop testing and verification processes to verify the non-GE claim.”

Vilsack said in the letter that the certification “will be announced soon, and other companies are already lining up to take advantage of this service.”

The downside of the USDA label is that it goes hand-in-hand with bills that are designed to block mandatory GMO labeling efforts across the country. A bill that was introduced last year provided the USDA cert, but wouldn’t make it mandatory – AND the bill would override any states laws that the citizens fought so hard for. An example can be seen with Vermont’s recent passing of a mandatory GMO labeling bill that will go into effect next year.

However, with the complications of a national food system, I see this seal as a victory. As long as the seal is attainable and doesn’t cost caring companies an exuberant amount of money to implement, it will be enough to clearly show which companies care enough to go GMO-free and which companies choose to use GMO ingredients.

Thanks to your vital activism and voice, the government is finally seeing that something needs to be done about GMOs in our food, and that is good news.