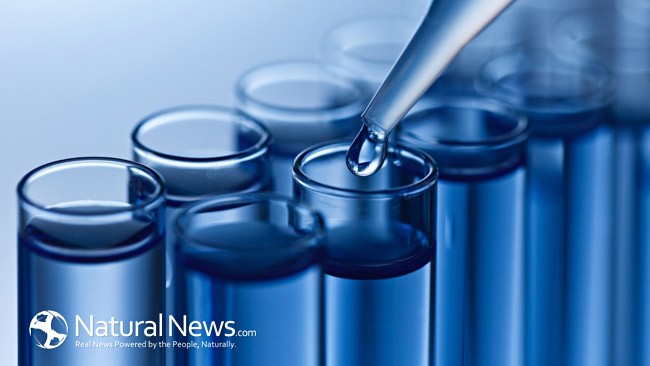 By Christine . S – as seen at NaturalNews.com

What most people know about fluoride is that it is good for your teeth and is supposed to prevent tooth decay. This is because fluoride has been the focus of a major public health campaign going back decades. The result is that nearly 62% of Americans still receive fluoridated water throughout their municipal water systems.

However, more and more people in recent times have become concerned about the possible health risks involved with overexposure to fluoride. Many cities have actually taken it out of their water due to public protest, although in many cities is remains in place. This is despite the fact that fluoride has been linked to problems like a weakened immune system and damage to the kidney and liver. Read on to find out about ways to avoid fluoride and how to detox it from your system.

How to Avoid Fluoride

The truth is, fluoride is nearly impossible to avoid altogether. It is not only in most tap water, but can be found in bottled water as well as conventionally grown fruits and vegetables, due to pesticides and herbicides which contain this chemical. Even products like toothpaste, mouth washes and even baby foods can sometimes contain it.

To avoid it as much as possible, however, there are steps you can take. Drink purified or distilled water, buy organic produce and avoid certain foods like grape juice, soy products and instant tea, as these are products that have been consistently shown to contain high levels of fluoride.

Ways to Detox Fluoride from the Body

Since you cannot avoid fluoride altogether, even when you take steps to limit your exposure, you should also consider ways in which you can help remove the fluoride from your body. One of the best ways is through exercise, since the fluoride (along with many other toxins) is eliminated through sweat. A session in a sauna would be another good way to achieve this.

There are also certain supplements you can take to help with this. One is tamarind, an Ayurvedic herb which can help eliminate fluoride through the urine and can be drunk as a very tasty tea. Magnesium is also a useful supplement for this: is has been shown to be able to bind to the fluoride and inhibit the body from absorbing it in the first place. Iodine can also be used, since it also increases the amount of fluoride that is eliminated through urination, but calcium must be taken with it so that the body is not deprived of this vital nutrient.

In conclusion, it is unfortunate but fluoride is impossible to avoid altogether – it is simply too ubiquitous. However, there are ways, such as the ones mentioned above, to greatly limit your exposure to this toxin and also ways in which you can help cleanse your system of it. The avoidance and removal of the fluoride, taken together, should help to greatly reduce any risk of long-term health problems.

Top Ten Foods and Herbs to Cleanse Your Blood

Baking Soda and Lemon: A Powerful Healing Combination for Your Health

Homemade Remedy of Beetroot for Purifying the Liver