Maintaining healthy weight as you age can save you $40,000 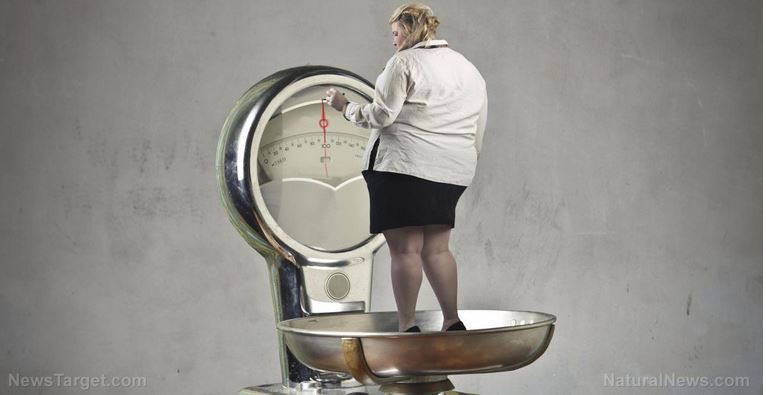 (Natural News) If you are not yet convinced that losing weight can help you, researchers at Johns Hopkins University have given a very good reason to: It can save you around $40,000. The new research, published in Obesity, concludes that every five points lessened in one’s BMI resulted in some serious cash savings. Apart from the known medical effects carrying excess weight can have, the authors of the analysis hope that their findings will encourage more people to lead a healthier lifestyle — if only to save money.

The team studied the correlation between BMI and how much a person paid for healthcare every year. After extensive cross-analyzing and accounting for extraneous variables, the researchers saw that those with a lower body mass index saved more money because they did not have to spend for medications or procedures related to obesity.

Broken down even further, the study highlighted that a 20-year-old adult who went from obese to overweight (or a BMI of above 30 to a BMI that was between 25 to 30) would save around $17,655. Similarly, if that same person went from being obese to a normal healthy weight (a BMI below 25), he or she would save roughly $28,020.

Those who are 50 years and older have the most to save. If an obese elderly person dropped down to a normal weight, that individual could save an average of $36,278.

The Johns Hopkins researchers noted that losing weight had an amplified effect on productivity. The monetary savings were noted as not only decreasing medical expenses, but improving work productivity.

“Over half the costs of being overweight can be from productivity losses, mainly due to missed work days,” said Dr. Bruce Y. Lee who is the Executive Director of the Global Obesity Prevention Center (GOPC) at the hospital. “Productivity losses affect businesses, which in turn affects the economy, which then affects everyone.”

Dr. Lee argued that maintaining a healthy weight would benefit both individuals and healthcare in the United States. Current estimates suggest that one in three adults in our country are obese, with adults aged 40 to 59 comprising a majority of this population. Reducing the obesity crisis would mean less money would be spent by our government on medical procedures. (Related: Obesity epidemic threatens to bankrupt U.S. economy and threaten financial stability of the world.)

There’s been a lot of hullabaloo about using body mass index as a means to determine if a person is “healthy.” Mainstream media would have you believe that BMI is not accurate as it does not take into account other factors such as physical exercise, dietary habits, and fat distribution. While this is true to some degree, BMI can serve as an adequate measure of weight and the risk of various health disorders.

Body mass index, or BMI, is the simple ratio of your height in relation to your weight. Those that score less than 18 are considered underweight. A normal weight is one that falls in between a BMI score of 18 to 25. Overweight people have a score of 25 to 30. Anything over that is considered obese.

Nonetheless, because of the current obesity epidemic, another criteria has been added. Morbidly obese people are those that have a BMI of 40 and more. People weighing in at more than 600 lbs normally have a BMI of 70 and above.